Sunbreak definition: A breaking forth of the sun at sunrise; a new beginning

As Seen on the News:

Short-Term ‘Band-Aids’ Won’t End Homelessness,
But Our Plan Will

“It is painfully clear that our state and city leaders are unwilling and / or unable to solve the growing homeless crisis on our streets. As such, this new approach may be our only hope.”


Watch Fox News and Greg Gutfeld hail Sunbreak Ranch as the “Homeless Solution” at 4:44 in the video above.

The Sunbreak Comprehensive Plan is designed to IMMEDIATELY initiate a viable solution to the homeless humanitarian crisis that is now eating San Diego and America alive – physically, emotionally, and financially. The time is long overdue for NEW THINKING and NEW APPROACHES. Sunbreak is the answer.

The Articles That Launched Sunbreak Ranch

The following individuals and organizations have endorsed the concept of immediately implementing the Sunbreak Plan as the Comprehensive Homeless Solution for San Diego and the United States of America. We invite everyone to join us in endorsing Sunbreak – to do so please email us using the website contact form.

“The average chronic street camper dies somewhere between age 42 and 52, depending on which study you believe. That’s the prime of life for the rest of us, who can expect to live to 79. Homeless deaths have more than doubled in San Diego, from 54 in 2014 (when Faulconer was elected mayor) to 117 in the fiscal year that ended in September 2016.” (Dan McSwain, The San Diego Union Tribune, January 29, 2017)

“County government, which holds $1 billion in cash reserves on its books and says it spends $158 million a year on “homelessness and homeless prevention,” clearly controls vast resources for ongoing social services and mental health care. San Diego, where officials have said they spend $80 million a year on homelessness and prevention, has plenty of money for the relatively small population of unsheltered homeless.” (Dan McSwain, The San Diego Union Tribune, January 29, 2017)  ***We spent $238 million and the homeless are still sleeping all over our streets and canyons???  Calculation: $238 million divided by 8,692 homeless 2016 count = $27,381 spent per homeless person.  How is this possible???***

“San Diego is the 8th largest city in the United States, and yet, now has the 4th largest homeless population…and rising. This is an alarming crisis…and yet, for the past 10 years our Mayor and City Council have accomplished little to help the situation…except talk, talk, and more meetings for more talk. Disturbing to say the least.” (San Diego Susan, concerned citizen)

“San Diego County’s homeless count in January found that 9,116 people were living in shelters or on the streets. That’s a five percent increase countywide as compared to the previous year. The unsheltered homeless population increased 14 percent countywide, while in the city of San Diego the number of tents increased 104 percent. (Brooke Ruth, Maureen Cavanaugh & Susan Murphy, KPBS, April 20, 2017)

“Sections of America’s Finest City are turning into Calcutta.” “In a single year, the population of “unsheltered chronically homeless” surged by 61 percent across the region, to 1,750 people from 1,087 in 2016.” (Dan McSwain, The San Diego Union Tribune, April 23, 2017)

Sunbreak is designed to be a large-scale temporary ranch in the layout of the Old California Ranchos – befitting California’s rich history and topography. It will be a creative, one-of-a-kind location featuring 35 plus amenities and benefits that strive to make the Ranch the best possible temporary home for our homeless brothers and sisters, friends and neighbors.

Based on the new “Federal Leadership, Local Control” approach to homelessness, the ideal location for Sunbreak Ranch is on the federal lands just east of Interstate 15 on the Marine Corps Air Station Miramar. This location is at the heart of our County and easily accessible to everyone. From Interstate 15, exit on Miramar Way, head east for exactly three seconds…then IMAGINE the possibilities in this beautiful setting: 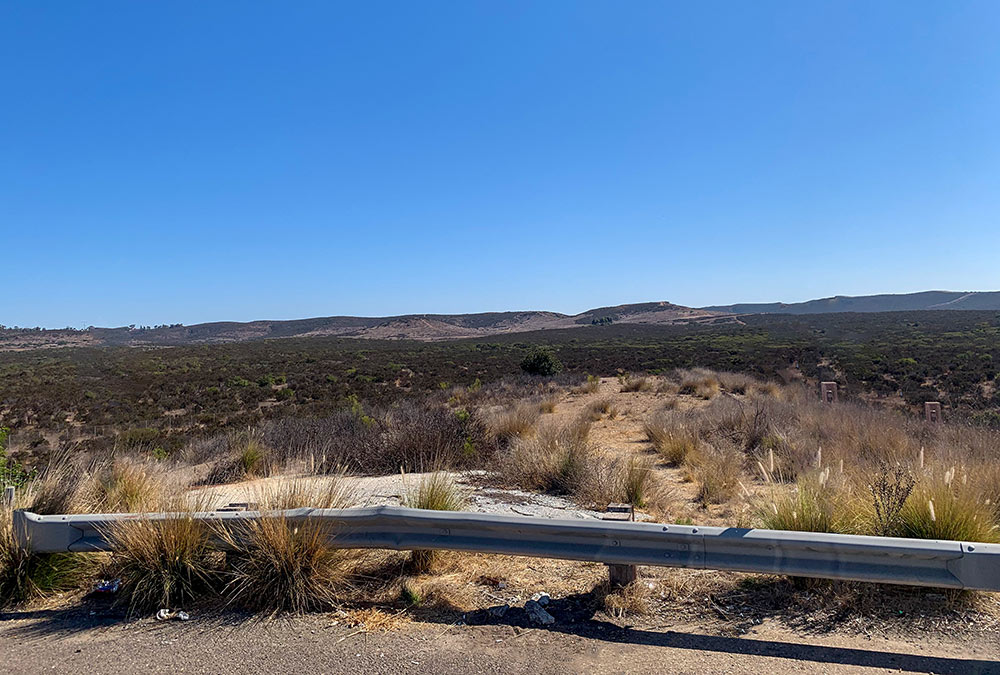 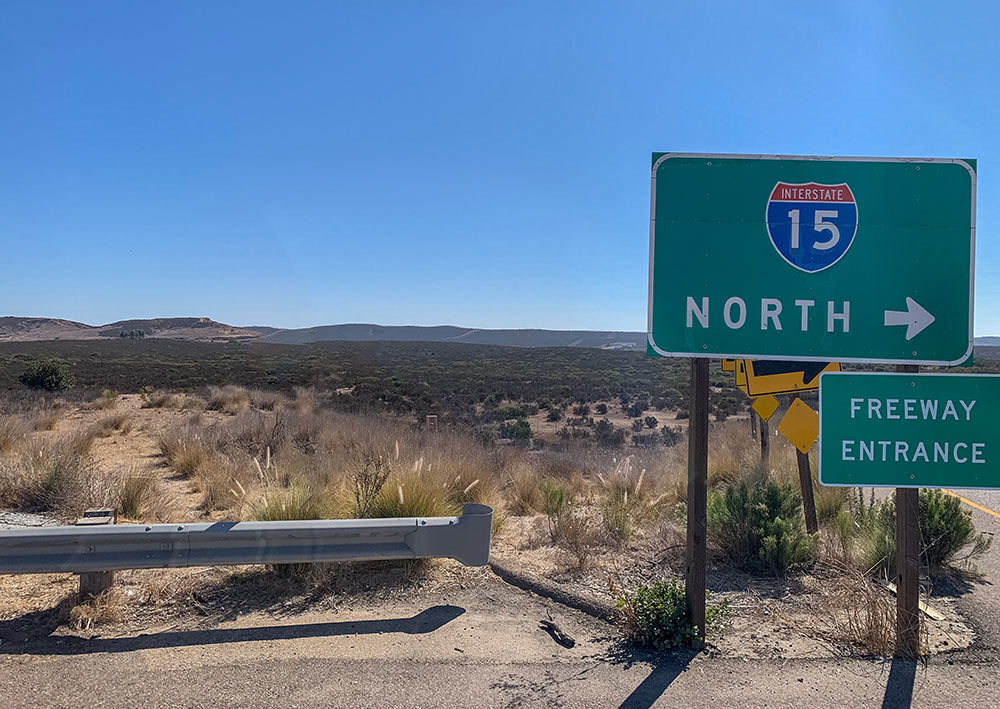 The second best location for Sunbreak Ranch is on the vast land parcels owned by the City of San Diego and County of San Diego in the Otay Mesa / Brown Field area. It is a spectacular open space setting with breathtaking views and fresh air, just 13 miles southeast of downtown San Diego. The area is easily and quickly accessible via highways 905 and 125, with MTS bus and trolley connections already in service.